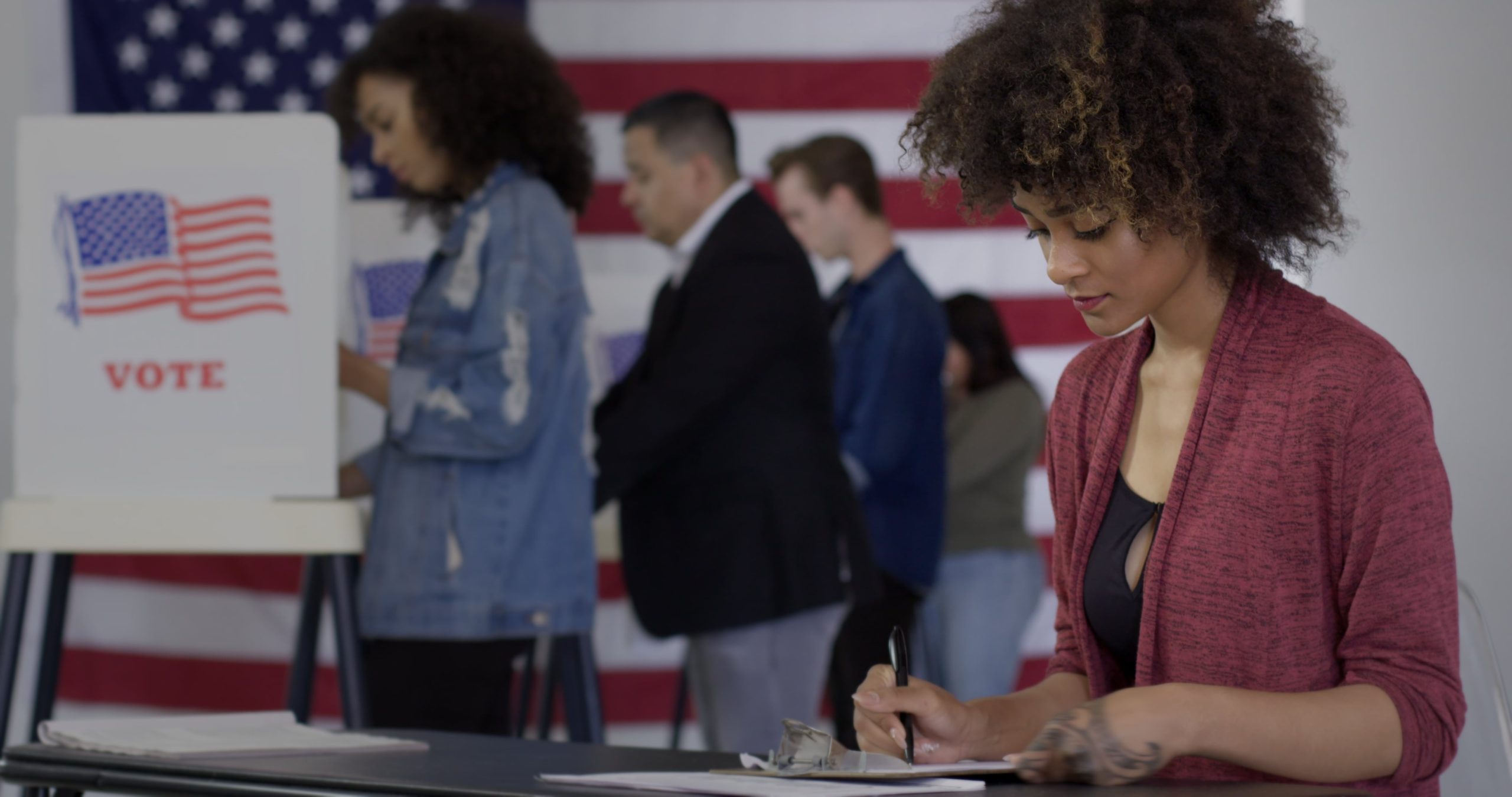 A more significant part of Hispanic citizens supports former President Donald Trump’s Title 42 movement strategy that makes it simpler for the national government to expel border crossers and expatriates, as per an Axios-Ipsos survey released on Thursday.

Axios found that 51% of Hispanic Americans support keeping Title 42. Then again, only 44% are against the strategy.

“I think since it’s a COVID moderation thing, we truly do see kind of higher help for it than if it were simply an unadulterated movement concern,” Ipsos surveyor and senior VP Chris Jackson told Axios. Jackson was apparently “amazed” that most Hispanics upheld Title 42.

These survey numbers come as President Joe Biden’s organization is in a lawful disagreement regarding the pandemic-period movement strategy. After Biden declared the program would end in May, 21 states sued the Centers for Disease Control (CDC), charging Biden unlawfully completed the program.

A government judge requested Biden keep Title 42 set up because of the claim.

Axios likewise resolved that Democrats are losing backing to Republicans among Hispanic Americans.

29% of Latino Americans say they would favor a Democratic up-and-comer if the midterm decisions were held today, contrasted with 17% who say they would decide in favor of a Republican competitor. While this lead is significant, it addresses a 4-point decline from December.

Hispanics likewise trust Republicans to deal with the economy better than Democrats, by a seven-point edge, as indicated by the survey.

The Axios-Ipsos survey overviewed 1,018 Hispanic grown-ups with the assistance of Telemundo from June 9 to June 18.

The survey has room for giving and taking of ± 3.7 percent.