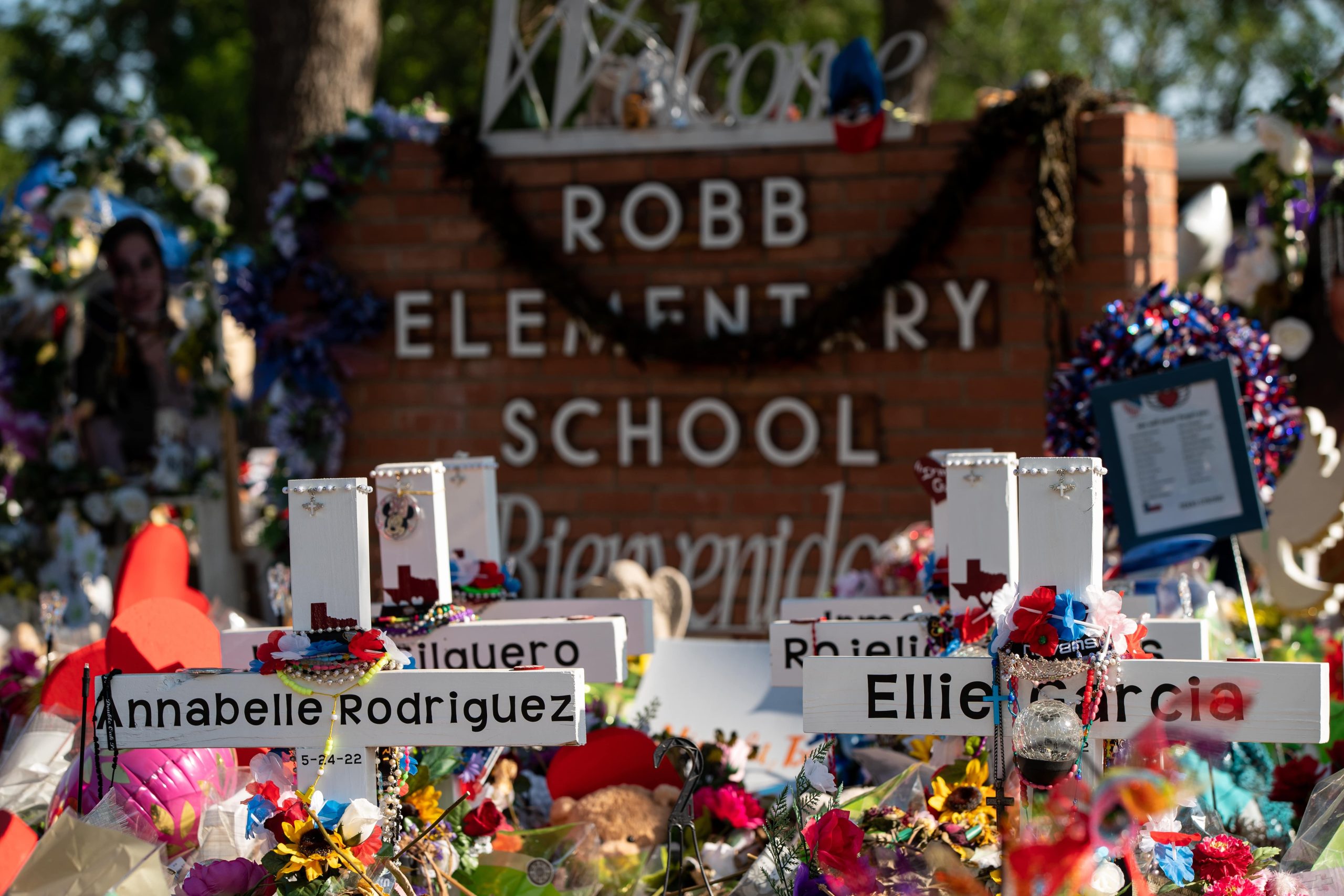 Uvalde, Texas Mayor Don McLaughlin expressed to CNN in a meeting Tuesday that he fears there might be a “cover-up” regarding what occurred during the Robb Elementary School shooting, as per Axios.

“I’m not sure, 100 percent, in that frame of mind of Public Safety (DPS) because I believe it’s a cover-up,” McLaughlin said. McLaughlin adds that DPS Director Colonel Steve McCraw is “covering-up for perhaps his agencies.”

The Texas city hall leader declares that the whole story hasn’t emerged. Texas DPS has not been straightforward, adding he hasn’t had a preparation “from anyone” since the day after the shooting. “As of now, I don’t have the foggiest idea what to accept and what not to accept … Each organization in that lobby must have a hand in the responsibility.”

Following the shooting, policing different explanations, planting disarray in laying out a story of occasions. “I lost certainty,” McLaughlin says, “because the story changed from DPS so often, and when we got clarification on some things, we weren’t finding solutions.”

McLaughlin has since requested the Department of Justice to examine policing. That work has now started.