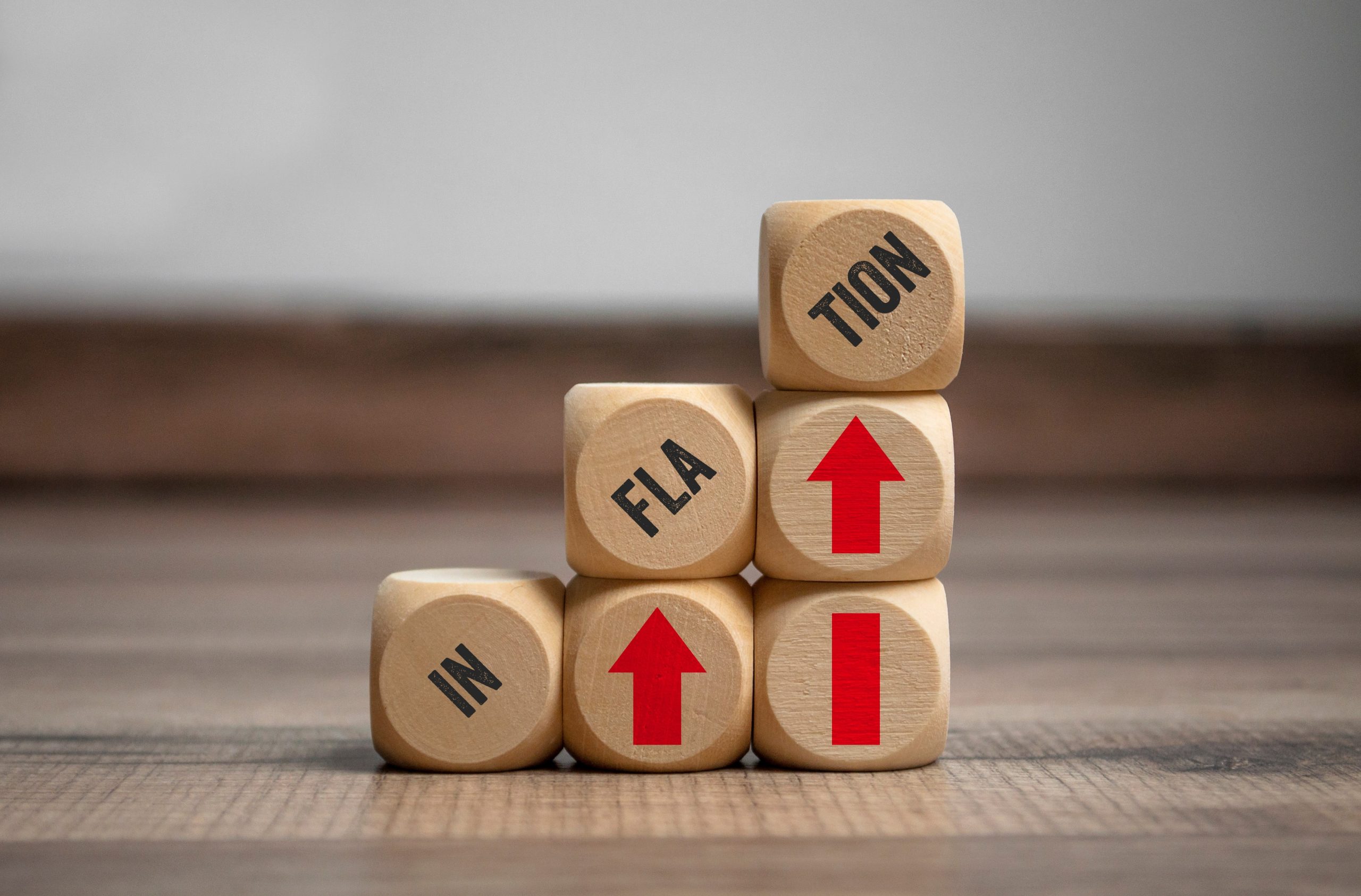 During a meeting circulated on Friday’s release of the Fox Business Network’s “Maria Bartiromo’s Wall Street,” Sen. Bill Hagerty (R-TN) expressed that there is still a lot of inflation heated in the economy given unspent cash from the American Rescue Plan that is as of now sitting in the cash safes of state and nearby legislatures and that when this cash is in the long run spent by these state-run administrations, it can do a certain something, more vertical strain on costs, more inflation.

Hagerty expressed, [relevant comments start around 2:55] There’s inflation prepared into the pipeline because these state and nearby legislatures have not yet conveyed the assets that — the gigantic measure of assets that have been pushed into their cash safes. Once more, this all began back in March of 2021 when the Biden organization and the Democrats, on an entire hardliner premise, pushed through this gigantic, $2 trillion bundle. What’s more, there is still a lot of inflation baked in light of the cash in the money chests of these states and nearby legislatures that have not yet been placed into the economy. At the point when it comes in, it can do a certain something, more vertical tension on costs, more inflation.