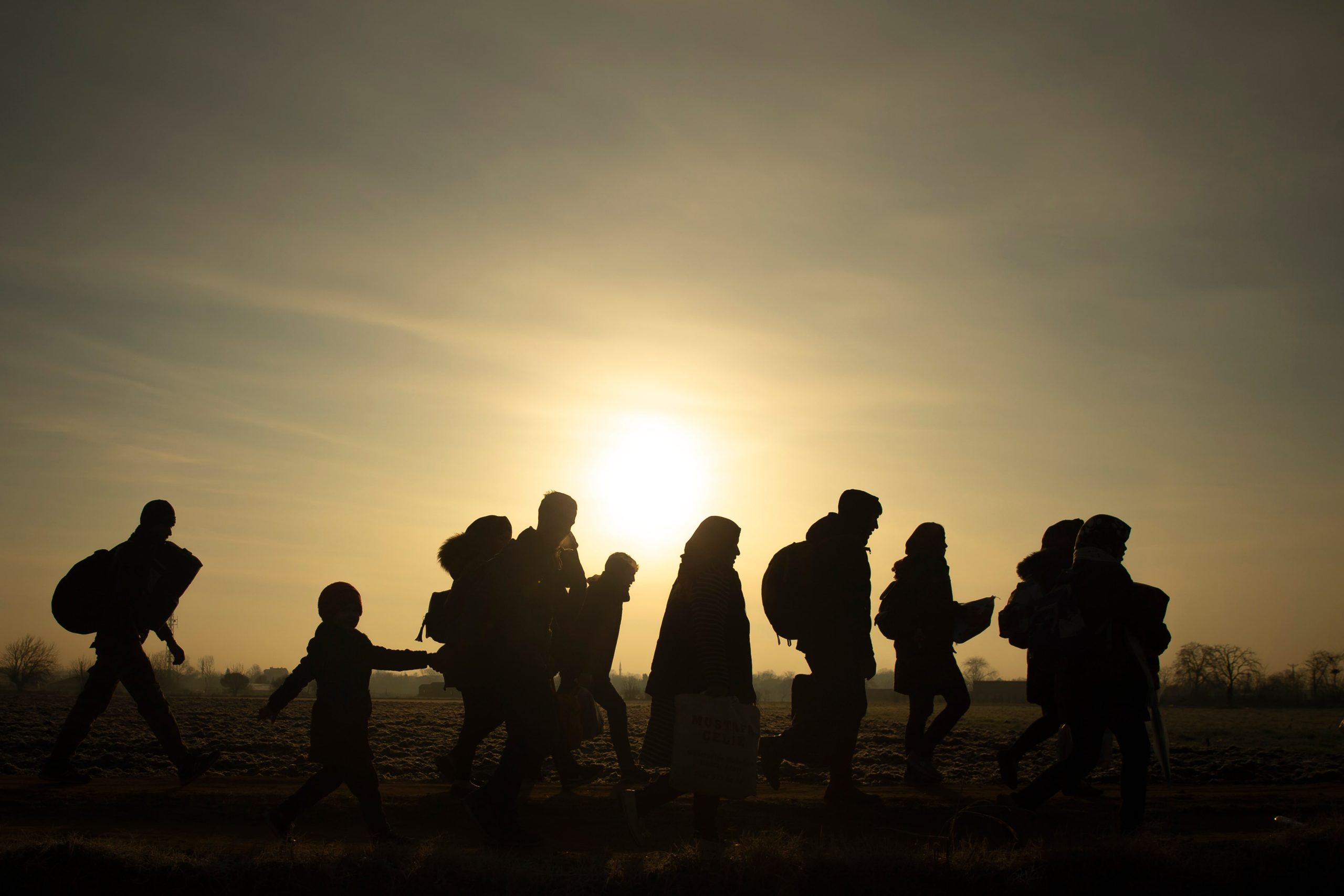 Tucson Sector Border Patrol agents captured an armed human smuggler attempting to move five Mexican nationals into the U.S. interior. During a hunt for the vehicle, officials tracked down a small amount of methamphetamine and fentanyl pills.

Officials relegated to the Tucson Station answered a perception of border camera administrators who detailed a group of transients crossing the border close to Sasabe, Arizona, and stacking into a runner’s vehicle. The offcials tracked down the car and captured the supposed human trafficker, as indicated by a tweet from Tucson Sector Chief Patrol Agent John R. Modlin.

During a pursuit of the vehicle, the officials found a stacked handgun and a small amount of meth and fentanyl pills, the chief revealed. The officials put the two U.S. residents apprehended for sneaking and the illegal gun and medications. They shipped the travelers for smuggling.

Somewhere else in the Tucson Sector, Chief Modlin revealed the capture of another U.S. resident human smuggler after the vehicle driver drove officials on a pursuit from the SR-82 movement designated spot. The driver would not stop at an optional review station.

Sonita Station Agents sought after the silver car until the driver let go entirely and turned into a farmer’s wall. The officials captured the driver and four Mexican residents unlawfully present in the U.S.