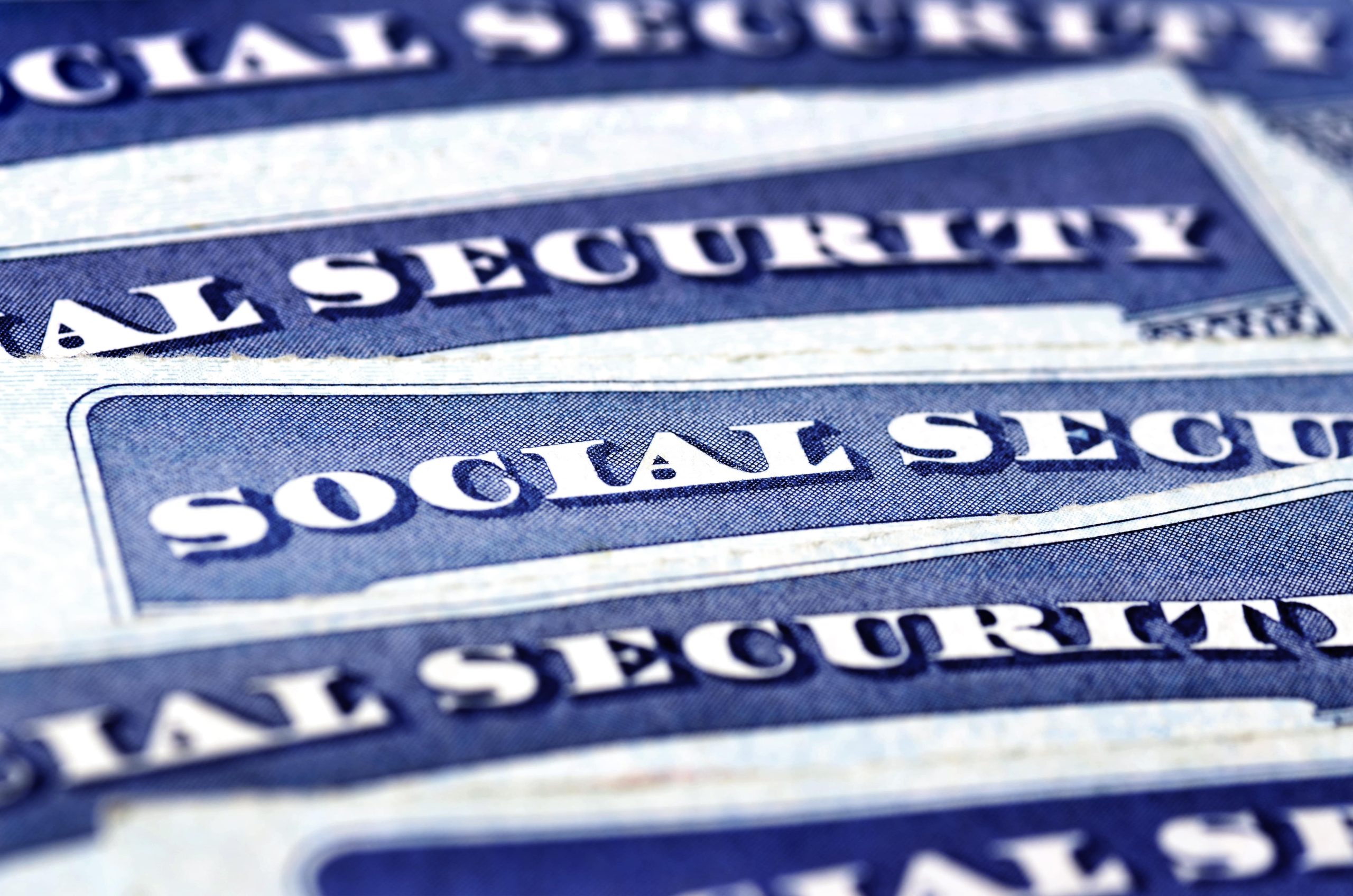 President Biden intends to give ID cards to displaced people here illegally.  Giving illegal aliens Id cards is the opposite of what we should be doing, according to Republican House Minority Leader Kevin McCarthy.

Many Republicans feel that we are experiencing one of the worst border crises in history.  The war in Ukraine,  the turmoil in some South American Countries, the ongoing problem in Haiti, and the people who left Afghanistan when the country fell to the Taliban are also driving up immigration in the United States.  During this unprecedented period, the Biden organization intends to give out ID cards to migrants here illegally, making it simpler for illegal aliens to travel the country and access government services and benefits.

Biden’s Administration will give temporary picture Id cards to people who cross illegally into the United States.  The people who cross the border illegally may be awaiting a decision regarding immigration proceedings, which will grant them even more access to benefits and government services.

According to Axios, the pilot ID card program would help smooth registrations, require check-ins, and more communication with law enforcement, customs officers, and the government.

An ICE representative expressed that the cards would state of the art security features in addition to the photograph.

It is estimated that from 2021 and expected, 900,000 foreigners have avoided security borders and crossed unlawfully into the U.S. This number does not represent the foreigners who have crossed the border legally into the United States.  Nor does the number account for the people who arrived legally but failed to leave when their visas expired.