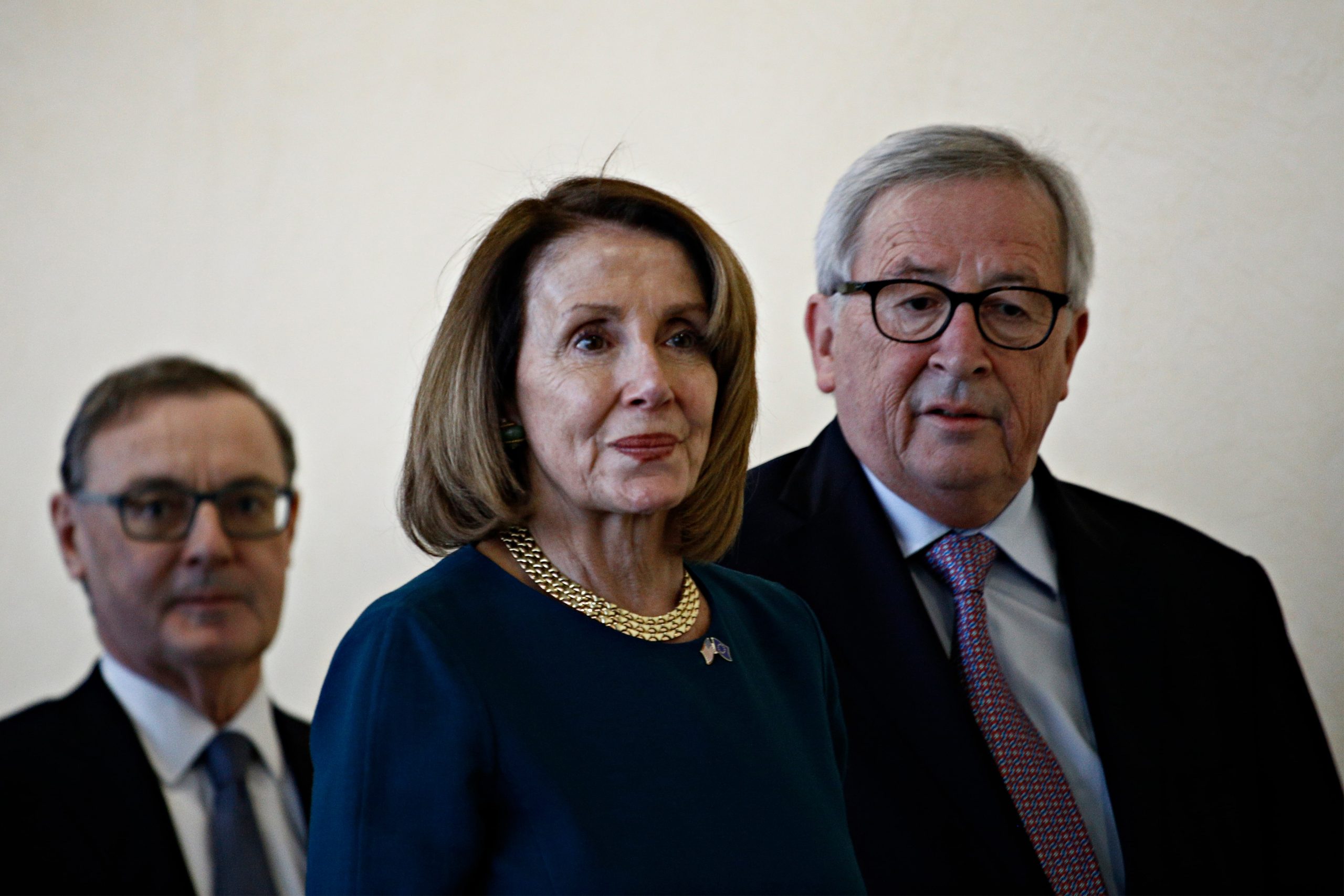 The itinerary has been confirmed by both a congressional official and a Taiwanese official; Nancy Pelosi will travel to Taiwan this week. She would be the highest-ranking U.S. official to visit the self-governing island in decades.

The Chinese government has aggressively opposed Pelosi’s travel plans, suggesting that her plane could be shot down in recent weeks.

Chinese threats against the speaker have been deemed an intimidation tactic by U.S. officials in recent days. John Kirby, the White House spokesman, reaffirmed the U.S. commitment to the “One China” policy and warned China not to overreact to Pelosi’s visit on Monday.

According to Kirby, Beijing has no reason to turn a potential visit, consistent with U.S. policy, into a crisis or conflict since members of Congress have visited the island in recent years.

Reporters were told on Friday, that American military assets had not been significantly redeployed in response to Chinese rhetoric surrounding the speaker’s visit. Still, several warships are already operating in South China and East China Seas. Kirby warned that China could fire missiles into the Taiwan Strait, which it hasn’t done for 25 years.

Pelosi had been cautioned against the visit by Biden’s national security and military advisers due to heightened tensions between Washington and Beijing. Chinese President Xi Jinping warned Biden last week that those who play with fire will eventually burn when it comes to Taiwan.

Taiwan is considered an integral part of China, and the U.S. has been strongly criticized for interfering in its domestic affairs.

Washington has grown increasingly concerned about Xi’s plans to invade the island in recent months. Although the U.S. maintains its “One China” policy and does not have formal diplomatic relations with Taiwan, it has acknowledged Taipei’s right to self-defense and sent billions of dollars in weapons.

Security concerns have prevented her office from confirming her travels to Taiwan. Pelosi’s travel plans have been the subject of a public clash with the Biden administration over the past few weeks.

During the last three decades, Pelosi has been among the most vociferous China hawks, even challenging her party on the threat Beijing poses to U.S. national security. In 1989, she championed pro-democracy protesters in Tiananmen Square and the genocide of Uyghur Muslims.

In recent years, American and Taiwanese figures have become more vocal about supporting the relationship, which has enraged China. A de facto representative of the democratic island to the United States, Bi-khim Hsiao, attended Biden’s inauguration. A few months later, U.S. Ambassador to Palau John Hennessey-Niland traveled to Taiwan for the first time since Washington cut formal ties with Taipei in 1979.

As a result of China’s aggression, current and former officials, including lawmakers of both parties, have called for a wholesale change in America’s position toward Taiwan, including scrapping the so-called “strategic ambiguity” doctrine that has guided U.S. policy toward Taiwan for decades.

On three occasions, Biden has said the U.S. would defend Taiwan against a Chinese invasion despite continuing to insist that there has been no change in America’s policy.

China’s Maritime Safety Administration announced Monday that it would conduct a new set of live-fire artillery exercises in the South China Sea from August 2-6. Additionally, Monday marks the 95th birthday of the People’s Liberation Army, a time when exercises normally ramp up.

Over the past week, the USS Ronald Reagan aircraft carrier patrolled the South China Sea, and late last month, the destroyer USS Benfold transited the Taiwan Strait three times. Beijing called the move a “provocation” since it considers the narrow waterway between mainland China and Taiwan internal.

Taiwan has reportedly put its military on high alert and canceled the leave of some officials and soldiers in response to U.S. Senator Nancy Pelosi’s reported visit to Taiwan. Several Taiwan news outlets report that after a high-level briefing, the military has mobilized its air defense forces to prepare for war immediately.