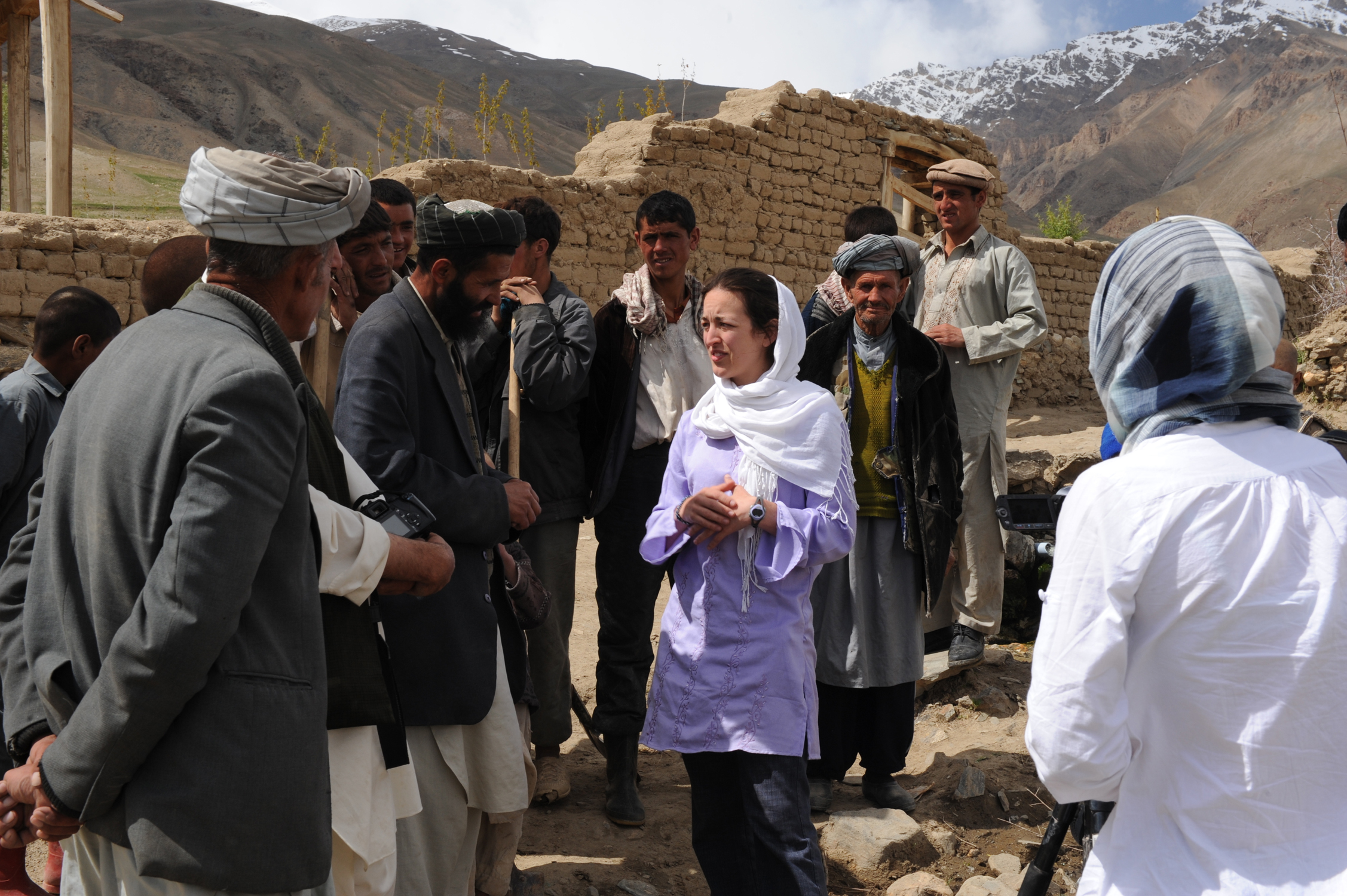 In the wake of Biden’s report that he ordered a drone strike to kill al-Qaida leader Ayman al-Zawahiri in downtown Kabul, Afghanistan, it has emerged that Biden has paid about $1 billion to the Taliban over the last year.

Last year, Biden abruptly pulled American soldiers out of Afghanistan, which led to the rise of the extremist Islamist group.

As well as some $80 billion in the American war machine, his actions left behind hundreds of Americans, as well as thousands of America-supporting nationals likely to be assassinated.

A report from Foreign Desk News reveals Biden has been sending money to the Taliban and plans to do so in the future. Additionally, a columnist noted that it is unlikely that an al-Qaida operative could have set up shop and worked in Kabul without the Taliban knowing. The report emphasized that American foreign aid might be going to the “wrong places,” including Afghanistan.

The report mentioned that over $51 billion is allocated by the U.S. in economic aid and military assistance each year. Approximately $25 billion of this funding comes from the U.S. International Development Agency (USAID), followed by the Department of Defense and the Department of State. Four countries receive over 20 percent of this aid: Israel, Jordan, Afghanistan, and Egypt. Despite well-intentioned efforts, corruption, failed infrastructure, and even cultural misunderstandings can lead to U.S. aid causing more harm than good.

Regarding the Taliban, the report explained that the U.S. had pledged $55 million more in aid. Afghanistan has received over $1 billion in humanitarian, economic, and military assistance over the past fiscal year. Foreign aid always comes with criticism whenever the recipient is an enemy of the U.S. and a corrupt, extremist, or repressive regime. The case against foreign aid to Afghanistan has always been corruption. In the aftermath of the Soviet invasion, rival Mujahideen used U.S. funding to wage a civil war. After 9/11, the U.S. government and military were manipulated into draining their own pockets. An endless flow of money was made available to rival tribes and warlords by exploiting American ignorance. As a result, they were able to fight for power in the war-torn country even after the Taliban fell.

According to the report, humanitarian aid to the Afghan people is now filling the pockets of Taliban leaders at the expense of innocent Afghans and the American taxpayer. By monitoring and controlling all non-governmental operations in the nation, it has given its radical members oversight and control of movements and work of numerous NGOs, including the Red Cross, Doctors Without Borders, and the World Food Program.

The Afghan people desperately need food, water, education, and health services. Afghan citizens and foreign NGOs must submit to the Taliban’s brutal rule under this Taliban program to receive the necessary aid. U.S. humanitarian funding cannot be guaranteed to be used appropriately. According to the report, there is a good chance it is only strengthening the Taliban’s repressive regime.

According to the report, other objectionable recipients of American money include the United Nations Relief and Works Agency, whose Middle East teachers support terrorist organizations; Tunisia, a country plagued by corruption, Burma, where a military operative overthrew democracy last year, and now basic freedoms have been restricted, and Sudan, a country rife with corruption.

6 thoughts on “The U.S. has Given Over a Billion Dollars to the Taliban”