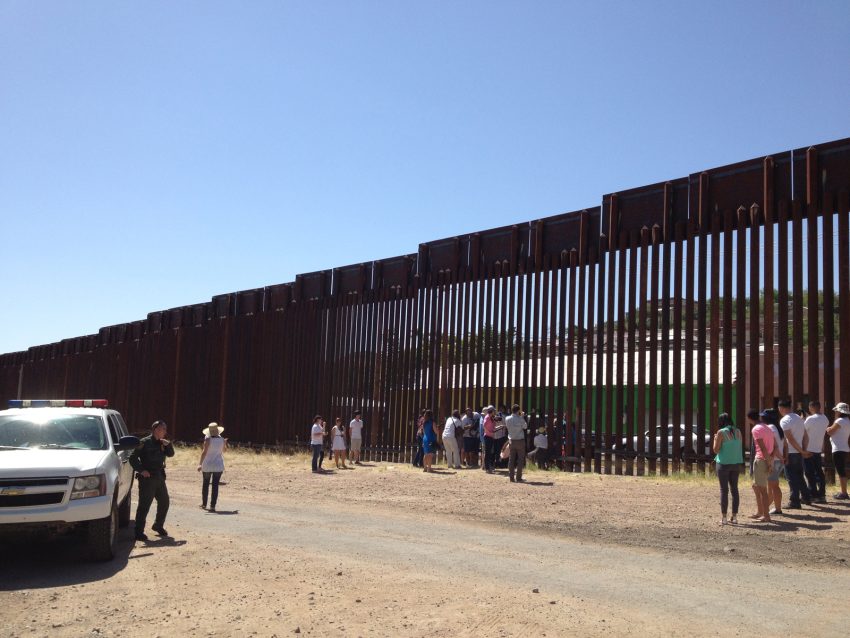 In response to an ongoing crisis at the southern border, the Biden administration is building more of the wall in line with Trump’s policy. It will fill four gaps along Arizona’s border, near Yuma, where border crossings have surged: 235,230 migrants attempted to cross the border in Yuma Sector in the fiscal year 2022. The Rio Grande Valley and Del Rio have encountered more migrants – 326,177 and 377,994, respectively.

Under Secretary of Homeland Security, Alejandro Mayorkas, U.S. Customs and Border Patrol conducts the Yuma Morelos Dam Project, sealing the gaps in the wall. As a result of the area’s proximity to the Morelos Dam and Colorado River, migrants trying to enter the United States face life-threatening risks such as drownings and falls. First responders and agents responding to incidents in this area are also at risk of severe injury or death.

This is an interesting development in light of Biden’s pledge not to finish the wall as President.   Under my administration, there will be no wall built, Biden had said.

It is impossible for them to admit that they were wrong and that walls do, in fact, work. That would concede a major defeat by acknowledging that the walls work and granting credit to the previous administration. The administration, however, looks at the numbers: 1,634,104 people have crossed the border in FY 2022 as of July 18. As of June, almost 1.05 million illegal aliens had been released into the country’s interior, and it is larger than the population of Biden’s home state of Delaware. According to Brandon Judd, President of the National Border Patrol Council, the Biden administration’s move to close the gaps in the Yuma border wall is part of an effort to help Senator Mark Kelly (D., Ariz.) in his tough reelection campaign. According to Kelly’s office, he has been pushing to fill those gaps for months and has secured a commitment from the administration.

Building the wall, possibly the symbol most closely associated with the Trump presidency, has returned. Whether it is to help a Democrat — as Judd suggests, increase Biden’s popularity, or because the administration recognizes the crisis is detrimental to the country, the fact remains that it is symbolic of Trump’s Presidency and that construction (even if it is to fill gaps) has resumed.