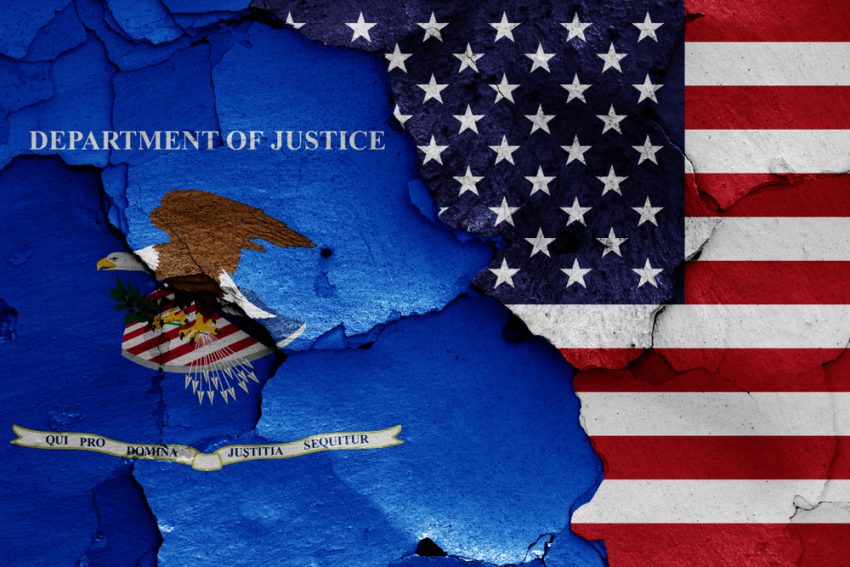 Monday evening, Trump announced that agents had searched his resort and residence in Palm Beach, Fla. The fallout from the FBI raid on Donald Trump continues. President Nayib Bukele of El Salvador also criticized the FBI on his official Twitter account. According to a Spanish news agency Agencia EFE, Bukele asked his followers what the U.S. government would say if our police raided the home of one of the leading contenders for our 2024 presidential elections.

Many Republicans expressed their outrage at the FBI on social media. Ron DeSantis (R-FL) called the country a “Banana Republic” after Trump said that the U.S. had become a “broken Third-World”country.

He is not the only Republican agreeing with Trump’s statement that the Democrats were weaponizing the justice system. Minority Leader Kevin McCarthy stated that if the Republicans retake the Chambers, they will launch an investigation on the Department of Justice (DOJ).

Other prominent Republicans, such as Senate Minority Leader Mitch McConnell, kept their counsel. GOP backlash has been loud and broad, revealing the party’s agreement with Trump’s line that the Justice Department needs to be brought under control.

According to the Biden White House, it was not informed of the search in advance. Although the raid may have been an overreach or a mistake – FBI history is undoubtedly full of them – there is no evidence that the agency engaged in political misconduct at this point.

Justice Department and Attorney General Garland must explain what led to the events of Monday, McConnell said.

According to Sen. Josh Hawley (R-Mo), Garland should resign or be impeached, and the FBI must be reformed from top to bottom.

According to Sen. Lindsey Graham, R-S.C., the FBI’s decision may be politically motivated by the upcoming midterms and the possibility that Trump will run for President again in 2024. Doing this 90 days before an election reeks of politics, he said, adding that Trump was likely to run again for President.

While Trump has received broad support, former Secretary of State Hillary Clinton managed to find the time to troll Former President Trump. In a tweet on Tuesday, Clinton explained that every ‘But her emails’ hat or shirt sold supports @onwardtogether partners in defending democracy, building progressive benches, and fighting for our values. Clinton posted a picture of herself wearing the $32 hat and a link to her political action organization.