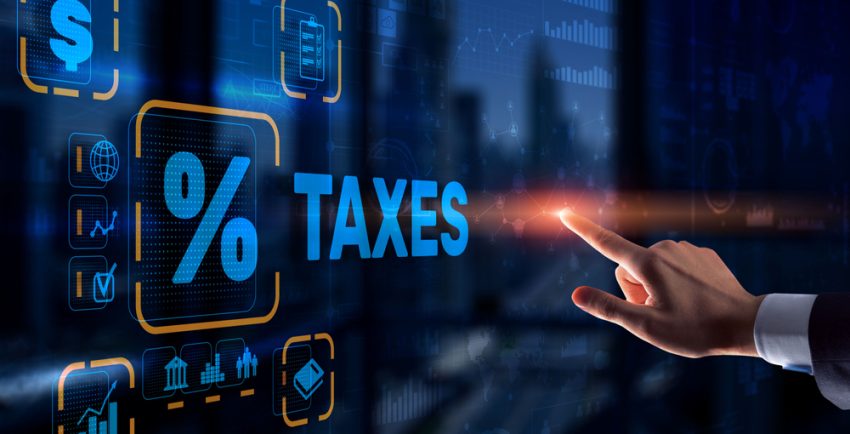 Business leaders may want to look closely at the second part of the Democrats’ $437 billion climate and tax package.

House members passed the Inflation Reduction Act (IRA) on Friday. Having already passed the Senate, the bill now heads to President Biden for his signature, aims to lower drug prices, reduce the federal deficit, and invest $369 billion in clean energy. In terms of climate change, this is the largest investment to date. A substantial portion of the law’s funding will come from taxing wealthy individuals and large corporations and reforming prescription drug pricing.

It is noteworthy that lawmakers claim that the IRA does not raise taxes on small businesses. But that doesn’t mean entrepreneurs aren’t affected by the law. A few key changes you should keep an eye out for are listed below.

Over half of the $80 billion boost will go toward enforcement, largely to close the gap between taxes due and taxes collected. Approximately $600 billion is thought to be lost each year, according to the U.S. Treasury Department. An analysis of IRS data from 2011 to 2013 indicates that individuals are the main culprits behind the tax gap.

The investment will help the IRS improve its lagging technological capabilities, which could help close the tax gap as it ramps up enforcement. Even though this increased authority aims to make the tax system more effective, experts predict it will also increase audits. Penalty fees will likely be assessed to those who have unpaid taxes clawed back.

Wendy Walker, a solution principal at Wilmington, Massachusetts-based tax platform Sovos, says businesses should get proactive about retaining documents beyond their traditional tax forms. By design, business tax returns are not comprehensive, so keeping track of chargebacks, refunds, and voided transactions is a good idea. Walker says businesses must reconcile the amount reported on the 1099-K form with what they report as income on their tax returns.

In an earlier version of the law, carried interest loopholes were targeted at the private equity industry. This line item was replaced with a one percent fee on stock buybacks in the bill’s latest version. A publicly-traded company would be subject to such a tax if it repurchased its own shares to increase its market value.

Only publicly traded companies are affected, but employees remain at risk. Vinson & Elkins partner Robert Kimball points out that the tax may hurt employees by penalizing the benefits of stock repurchases.

Jennifer Blouin, an accounting professor at Wharton, says the tax could also hinder access to capital. It is not uncommon for entrepreneurs to receive seed money from large public companies, but then their capital gets a little bit more expensive.

Two-year extensions will be granted to limitations on how many business losses can be written off. Donald Trump signed the Limitation on Excess Business Losses provision into law in the 2017 Tax Cuts and Jobs Act, and in 2026, it was due to expire. The limitation applies to pass-through companies or companies that don’t pay corporate taxes but report their earnings on their owners’ tax returns.

Businesses are currently limited in how much losses they can offset with their income: in 2022, the threshold is $270,000, or $540,000 if they file jointly. Under the American Rescue Plan Act, the provision had already been extended for one year, but under the IRA, it ends in 2028.

How does this extended limitation affect you? According to Garrett Watson, a senior policy analyst at the Tax Foundation, some firms may take longer to recoup their losses. According to Blouin at Wharton, the provision makes people less likely to risk capital to start a new business in the long run.

Large American corporations’ minimum domestic profit tax now stands at 15 percent. In other words, firms generating over $1 billion in revenue will have to pay a minimum of 15 percent tax on all their revenue from U.S. consumers. According to many Democrats, corporations do not pay enough taxes.

According to proponents, the law levels the playing field for large and small businesses. The new book tax goes a step further with bonus depreciation, which slashes minimum tax bills for corporations that invest heavily. As a result of the provision, companies can immediately deduct the costs of new investments. The benefit will phase out between 2023 and 2026, but it should encourage investments in innovative technology until then since it will reduce the payback period for capital expenditures.

There are also a few other things to keep in mind:

Small businesses and entrepreneurs investing in R&D will benefit from the doubled research and development tax credit cap of $500,000.

Clean energy investment credits will be available for those who use renewable energy (such as solar panels) and retrofit their buildings to become more energy efficient.