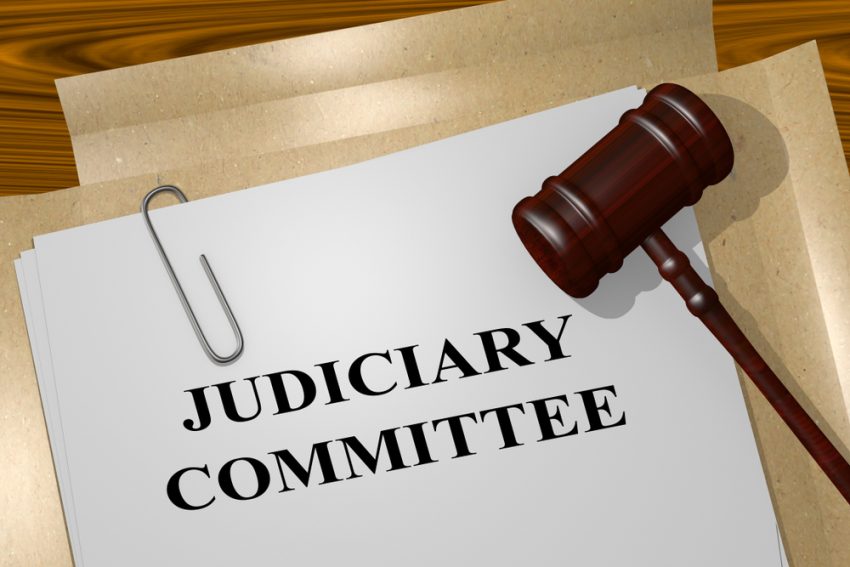 Many Republicans on the House Judiciary Committee wrote to the U.S. Department of Justice. The letters to Attorney General Merrick Garland, FBI chief Christopher Wray and White House Chief of Staff Ron Klain ordered them to produce all documents related to the FBI’s raid on President Donald Trump’s Florida residence.

Garland’s department is also involved in a scheme to persecute parents who object to their local school boards’ anti-parent agendas. According to the letter addressed to Garland: In light of the continued abuse of law enforcement resources by the Biden administration against political opponents, Americans deserve answers. The letter asks for the production of all documents and communications referring to or relating to executing a search warrant on President Trump’s residence. Including documents relating to the decision to seek a search warrant, the use of confidential human resources concerning the search, and communications between or among the Department of Justice, the Federal Bureau of Investigation, or the Executive Office of the President concerning the raid, and so forth.

According to the letter, the FBI’s unprecedented raid on President Trump’s residence represents an escalation of law enforcement weaponization under the Biden administration.

American citizens deserve transparency and accountability from our most senior law enforcement officials. We will not settle for anything less than your complete cooperation.

The FBI raided Trump’s home last week in pursuit of various documents. According to one report, the papers dealt with nuclear weapons.

President Trump supporters, however, see it as the Democrats’ fourth attempt to remove him from office or deter him from running for re-election in 2024. Two unsuccessful attempts to remove him from office have been orchestrated by Nancy Pelosi, including one after he had already completed his term. A partisan committee appointed to “investigate” Jan. 6 has refused to allow testimony other than that detrimental to Trump.

They see the FBI raid as the fourth attempt at the same thing. There is also a fear that Democrats would orchestrate Trump’s assassination as all of their efforts had failed.

8 thoughts on “Republicans on the House Judiciary Committee Demand Transparency regarding Raid on Trump’s Estate.”