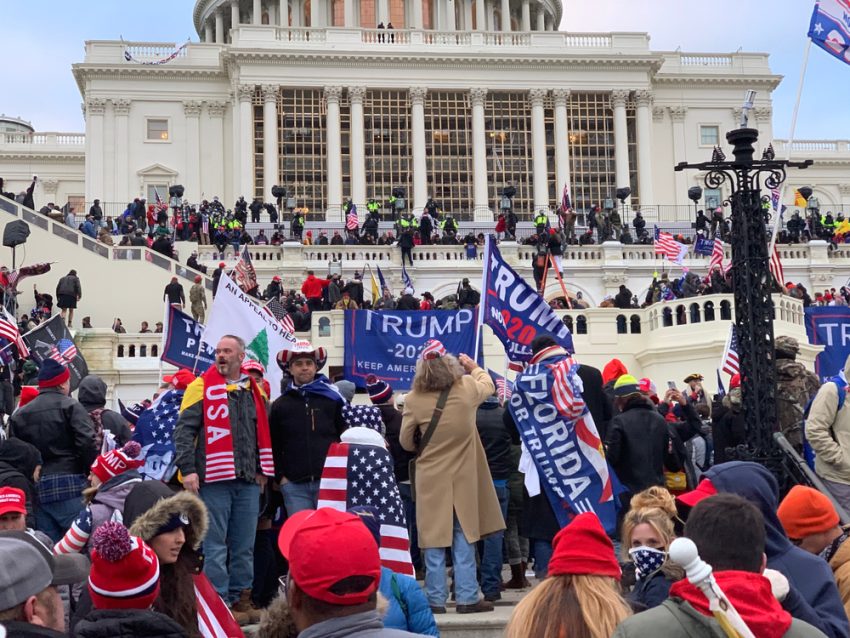 According to former President Donald Trump, Liz Cheney’s loss in Tuesday’s primary calls for the dissolution of the committee responsible for investigating the Capitol riot of January 6.

Harriet Hageman, backed by Trump, defeated Republican Representative Cheney by 37.4 points. Tuesday’s election results overjoyed the former President after attempting to get Cheney voted out of her seat, saying it was a ‘far bigger’ loss than he anticipated.

According to Trump, the election outcome was also a denunciation of the investigation launched on January 6. In November, Hageman is almost sure to win in red Wyoming, which voted for Trump by 69.9 percent in the 2020 presidential election – making it the most pro-MAGA state in the country. Throughout Trump’s presidency, Cheney repeatedly broke with Trump, voting for impeachment and becoming one of only two Republicans on the January 6 committee.

Despite Cheney being a household name in Wyoming, the Wyoming GOP censured her for all of these actions. Elise Stefanik, a New York Representative, replaced her as chairwoman of the House Republican Conference.

Cheney’s defeat paves the way for the dissolution of the January 6 panel, Trump claimed in a Truth Social post shortly after midnight.

Trump has stated that he assumes that with the very big Liz Cheney loss, much bigger than had ever been predicted, the January 6th Committee of political “Hacks and Thugs” will begin the wonderful process of “DISSOLUTION”? ‘This was a referendum on the never-ending “Witch Hunt,” Trump wrote on his alternative social media site.

He concluded his post by stating that Liz Cheney can finally disappear into the depths of political oblivion. She will hopefully be much happier than she is right now and ultimately thank Wyoming voters for voting her out.