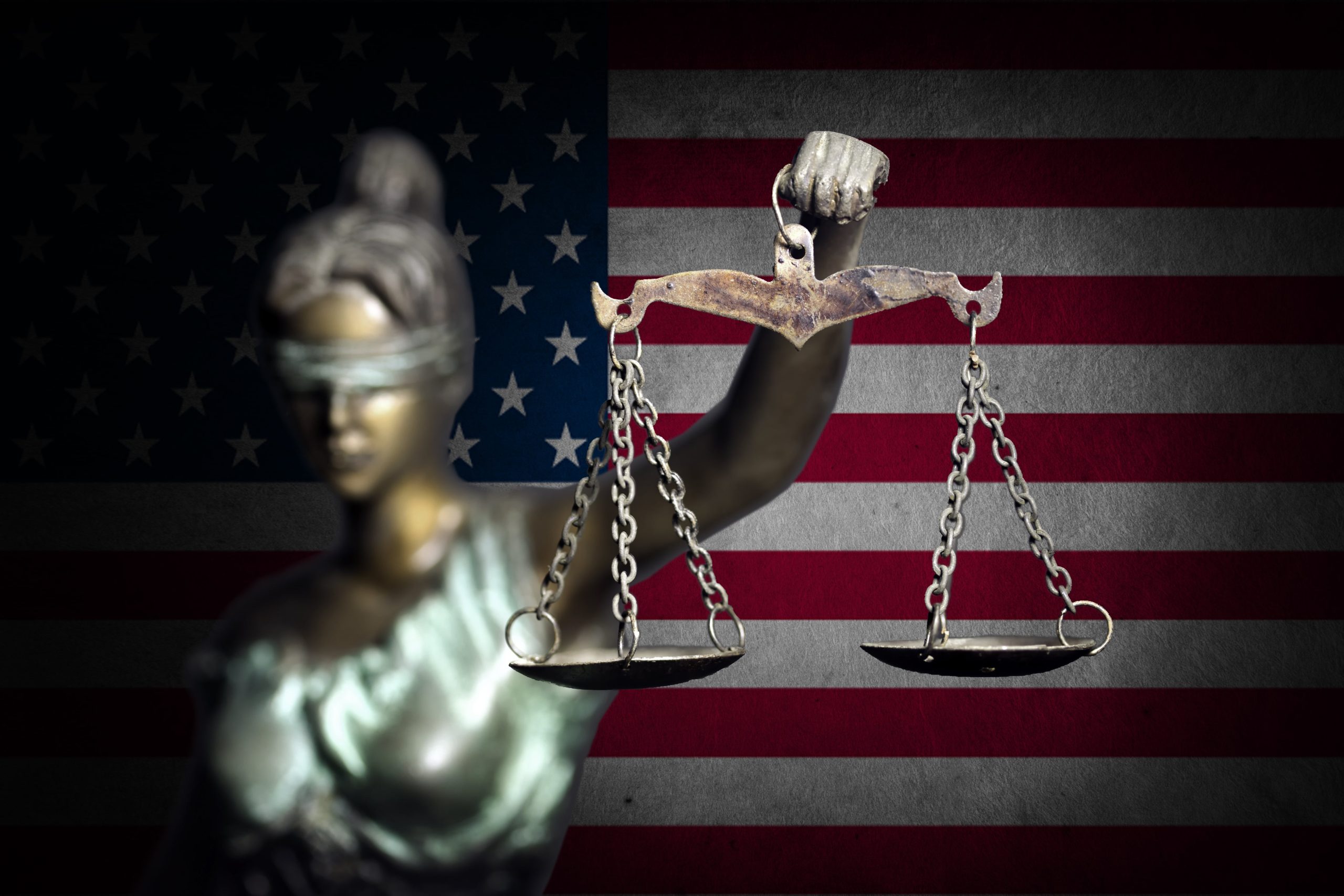 House Democrats are proposing term limits for supreme court justices in response to a series of deeply conservative rulings that upended American law during this unprecedented term. The right to abortion was overturned by a 6-3 majority of Republican appointees on the Supreme Court in June. The court also decided on gun control, the environment, and other controversial issues.

The first target would be Clarence Thomas, a staunch conservative. They would face headwinds, however, as the Constitution already guarantees lifetime tenure to Supreme Court justices.

As amended, the Supreme Court Tenure Establishment and Retirement Modernization Act (Term) establishes 18-year terms for supreme court justices and a two-year process to appoint a new judge. The justices would retire from active judicial service after 18 years. As a result of the bill, the nine justices on the court today would essentially be forced into seniority in reverse order, based on a new mechanism for appointing jurists.

It has consistently been the Democrats’ goal to remove the conservative majority from the court and replace them with more liberal Judges. The first target would be Clarence Thomas, a staunch conservative, and the proposal would move him to senior status first, ultimately forcing him to retire.

Adopting the Supreme Court Tenure Establishment and Retirement Modernization Act would remove conservatives from the court, allowing a liberal President Joe Biden to pick liberals to replace them. This bill seeks to alter the high court’s 6-3 conservative majority. There is little chance of the bill passing., and the Republican party has vigorously opposed any attempt to change the composition of the Supreme Court. If the measure passed the Democratic-controlled House, it would likely fail in the Senate, as it would require 10 Republicans and all Democrats to overcome the filibuster.

As one of several court reforms commissioned by President Biden last year, term limits were explored. In its conclusion, the panel noted that opponents of term limits argue they could have unintended consequences, such as politicizing the judiciary. According to the panel, if two seats on the supreme court are guaranteed to open every four years, there may be an even more significant impact on electoral politics since candidates will promise who they will nominate. Despite pressure from Democrats, Joe Biden has not indicated support for changing the way appointments are made and ruling out expanding the Supreme Court.

There was a record low level of confidence in the supreme court at the time of this bill. According to a June Gallup survey, only 25% of Americans have a great deal or quite a lot of confidence in the court. During a speech last week, former President Obama said that the court losing all connection with the public and with public sentiment is dangerous for democracy.