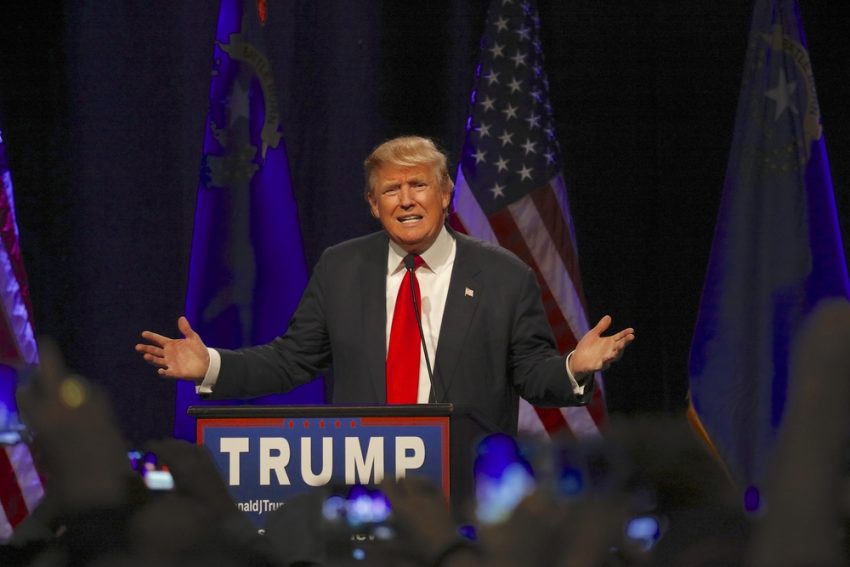 Who is the conservative candidate’s preference for the presidency in 2024? During the Conservative Political Action Conference (CPAC) on Saturday, former President Donald Trump easily won an unofficial straw poll, showing he remains popular with grassroots activists and the GOP base as he mulls a presidential run in 2024.

At CPAC’s conference in Dallas, the former president received 69 percent of the vote, while Florida Gov. Ron DeSantis received 24 percent.

Trump’s support has increased from the last straw poll taken at CPAC in February, in which he received 59% of the vote to DeSantis’ 28%.

Attendees at CPAC gave him a 99% approval rating, with nine of ten respondents strongly approving of his performance.

According to the New York Post, the former president is still the odds-on favorite to win the nomination in November, despite being banned from Twitter and fading from national headlines.

The Liberty Daily’s J.D. Rucker noticed one big-name Republican was largely absent from the poll. It might have been expected that Mike Pence’s name would appear in the fundraising emails sent by Republican Establishment groups and corporate media. According to Fox News, he’s been touted as a ‘likely frontrunner’ or ‘early favorite’ for the 2024 nomination. The straw poll ranked Pence 10th with 0.2 percent of the vote.

It is imperative for the Trump-hating Uniparty Swamp to eliminate Trump (and DeSantis, for that matter) from running in 2024. They wish Pence, Haley, or another of their favorite RINO (Republican in Name Only)leaders to lead the party and the country. Based on the straw polls, that is not going to happen.

In the absence of Trump, DeSantis would become the runaway favorite to succeed him as the Republican presidential nominee, receiving 65% of the votes in such a scenario, followed by Donald Trump Jr. at 8%, Cruz at 6%, and former Secretary of State Mike Pompeo at 5%.

The governor of Florida, who is running for reelection this fall, has become one of the most-talked-about Republicans in the country due to his sweeping conservative policies.

It is likely, however, that Trump would command a substantial showing of support from Republican lawmakers if he were to announce a third presidential campaign, possibly before the 2022 midterm elections, during which the party hopes to flip both chambers of Congress.