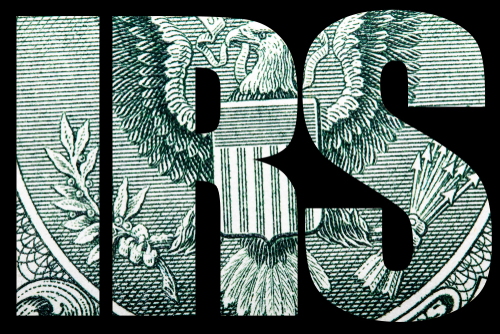 It is expected that Republicans will begin scrutinizing the Internal Revenue Service as soon as they take control of the House.

Three Republicans running for chairman of the House Ways and Means Committee, which oversees tax and trade policy in the House, each told Fox News Digital that shedding light on the IRS’s conduct and policies is a top priority.

Democrats have spent $80 billion in the agency to recruit 87,000 more IRS officers, said Rep. Vern Buchanan, a Florida Republican who is the committee’s most senior member. Everyone is concerned about what these IRS officers will do, and we are determined to hold them accountable.

Reps. Jason Smith of Missouri and Adrian Smith of Nebraska, the other two GOP members, contending for the top slot on the committee, agreed.

In a close race with Buchanan for the top committee position, Jason Smith argued that even without President Biden’s administration’s money flowing into the IRS, it is still a prime target for oversight.

Republicans will not just hold hearings and attract media publicity if they get the majority. House Minority Leader Kevin McCarthy, R-Calif., has promised that the first bill Republicans will vote on in January will be one drafted by Adrian Smith to reduce the IRS budget.

Adrian Smith stated that he believes it’s critical that they lay everything out strategically to obtain some results through legislation to avoid these horrible things from happening again.

Republicans were eager to point out that the Ways and Means Committee would look at more than just employing extra IRS officers. They stated that the panel will look into why the IRS is still hampered by a document backlog, which has caused delays in distributing tax refunds.

According to Buchanan, people are reporting that the IRS has been processing returns using technology since the 1970s. Such issues are ripe for scrutiny. He added that the agency’s degree of fraud and taxpayer waste is also high.

Aside from IRS monitoring, Buchanan and the two Smiths stated that combating Chinese aggressiveness is a high issue. Republicans want to utilize the committee’s authority over tax and trade policy to prevent Chinese Communist Party-controlled enterprises from obtaining federal subsidies.

Jason Smith believes that we need vigorous control of woke firms that have lost their American identity and have become loyal to China. He added that these firms continue to demand subsidies from American taxpayers as well as special tax treatment.

Republicans believe tightening trade restrictions and changing the tax system to cease rewarding corporations with ties to Beijing would garner bipartisan support. Some report that the Democratic leadership in Congress has asked Biden to impose tighter transparency standards on Chinese investment in the United States.

Buchanan added that we’ve been talking for 20 years about China taking our technology. Buchanan believes there’s still a lot of willingness to crack down on China now.